I’ve always struggled with sharing music. I listen to a lot of it—sometimes more than eight hours per day—but for me, music has never been social. I can count on one hand the number of playlists I’ve shared with other people, for example, and I usually don’t volunteer to be the DJ when I’m with friends.

I don’t think there’s any single cause for my hesitance to share music; I think it’s a combination of 1) music services being incompatible with one another, 2) rarely being in situations with friends where me playing music out loud is appropriate, and 3) some degree of insecurity.

Yesterday, I decided to take a leap of faith and start publishing playlists on this site.

I didn’t want to just post a link to a Spotify playlist, though, as I don’t think that’s a very flexible medium. Not everyone has Spotify, after all, and providing only a giant list of songs without any metadata or commentary (which is all a playlist is) feels like a lost opportunity. But on my end, building a playlist is by far the easiest way to assemble collections of music. So I set out to design a tool that transforms Spotify playlists into something I’d feel proud to post on this site.

Broadly, my plan was to write a Python script that, given a Spotify playlist, outputs something I can paste into a post on my blog. This means that the project has roughly two parts: the part that gathers the necessary data from Spotify, and the part that assembles that data into a respectable post on my site.

The first step was to connect to Spotify to get the playlist’s songs, as well as metadata about those songs. This part was relatively straightforward — the only challenge I ran into was that Spotipy, the Python library I used to connect to the Spotify API, tried to open the login flow using the built-in web browser, but I was working on a remote machine without a web browser.

Then, I wrote a few helper functions to extract the data I knew I’d need from the API.

With that, I was ready to move on to the part of the script that actually assembles the data.

The first step was to determine the playlist to process, the template to use when writing the post, and where to put the output. This is just a simple Python script, so I pull these from command line arguments.

With the basic information collected, it’s time for me to get the songs in the playlist from the Spotify API. Because of the helper functions we wrote earlier, this is simple:

Unfortunately, the data about each song returned by the Spotify API when processing a playlist is minimal. We need to go through each song and supplement its data with information about the artist and audio itself. As we go through each song and fill in the missing data, we’re also going to add all the artist genres we see to a list called genres, and all the songs themselves to a list called songs. (Note that genres are stored according to each artist, not according to each song or album.)

Why are we keeping track of all the genres like this? Spotify takes a… maximalist approach to genres. Consider Brian Eno, who is listed under the following genres in Spotify’s API: ambient, art pop, art rock, compositional ambient, dance rock, drone, experimental, experimental ambient, fourth world, glam rock, minimalism. When we group songs by genre on the resulting page, we need to look at the genres of the artist. Unfortunately, we can’t just pick the first genre listed; instead, we need to pick the most common genre listed, as that’s likely to be the most useful to display. (If we picked the genre at random or only picked the first genre, we might have lots of genres with only one song listed. That would be hardly useful.)

Once we’ve gone through all the songs, we need to sort the genres by popularity. We can do this using a functional one-liner in Python. (I’m sure there is an easier way to do this; this is just the first thing I thought of.)

Then, we can write a simple helper function to extract the most common genre (“main genre”) from some list of genres:

Now, we’re in a position to actually group all the songs by their genre! We’re going to build the genre_groups dictionary, which is what we’re eventually going to pass to our template builder.

Now that we’ve built a script to assemble the song data from Spotify, it’s now time to write the code that uses that data to build a post. We’re going to do this using Jinja2 templating. (If you’re not sure what templating is, read the first bit of the Jinja2 documentation.)

The first step is to load the template itself:

Then, assuming that the file at template_loc was loaded successfully, all we need to do now is build the template and write it to the output file location:

Of course, now it’s time to write the tempate itself. This could look like anything, but here is what I came up with for this site (using Hugo shortcodes):

If you’re curious about what < song ... > gets transformed into, that’s done using this Hugo shortcode that I wrote. It’s a bit too long to post here, but here’s what it looks like rendered: 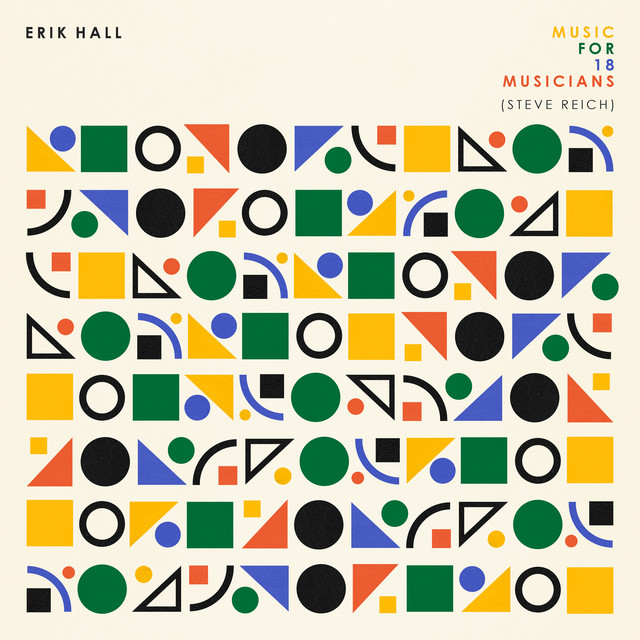 …and that’s it! All I need to do is build a playlist and run my program, and it will generate content that I can then post on this site. The code is open source on GitHub. Going forward, I’m going to try to periodically post playlists in the Cool section. (Here’s the first playlist I posted.)